Bill Standerfer gave a talk on how to use ForeFlight. He gave a few tips on what to look for in a new iPad and how to get the most out of the application. First, the biggest mistake is not buying a big enough iPad. Get at least 64GB of memory. Second, never leave the iPad in the sun.  It […]

The annual meeting was held January 20th, 2018 at the Northern Colorado Regional airport terminal where Steve went over the vision statement, listed the agenda and stated that since Larry Wilson was retiring as secretary, the association would have to elect a new one. Membership As of the end of last year we had 164 members, which is an all […]

WOAW Fly It Forward® Challenge Recently I had an opportunity to chat with Ronnie Bogart who is organizing an event with pilot Dianna Stanger for the Women of Aviation Worldwide “Fly it forward®” event at the Northern Colorado Regional airport the week of March 5-11th. “Since women only make up about 5% of pilots,” Ronnie stated, “This event is an […]

As little kids our idea of Santa is a jolly gentleman in a red suit that delivers gifts on Christmas eve. If you still see Santa flying across the evening sky with his 8 reindeer, I can safely say you may be partaking in Colorado’s special blend!! But as we get older our idea of Santa changes. It changes from […]

Life as a Corporate Pilot

Jason Kopp gave a talk on his life as a corporate pilot and some of the places it has taken him. From the Canadian Air and Space Museum in a twin Otter, to the race track at Dulles, where he got to drive a Mini Cooper on Mini Cooper day at 130MPH. His background prior to his flying career at […] 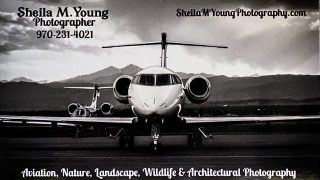 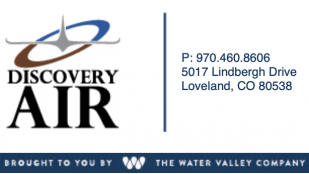 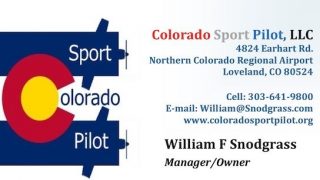 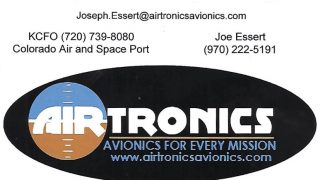 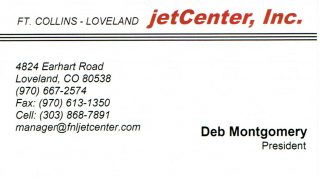 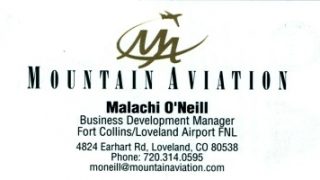 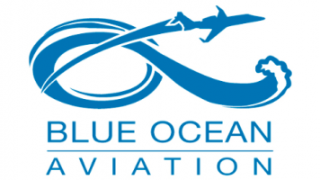 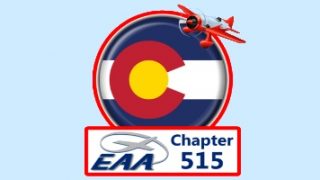 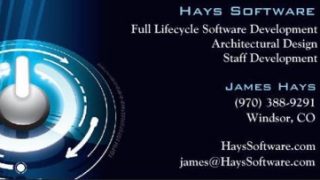 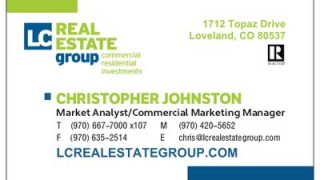 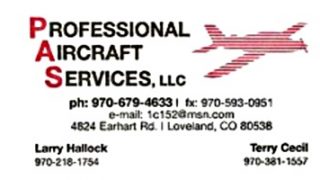 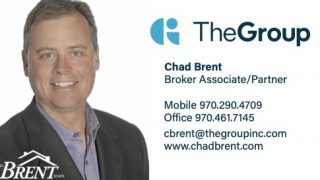